Medicare Advantage Organizations (MAOs) have been hailing a federal judge’s recent ruling to vacate the 2014 Overpayment Rule. But, how did we get here? And what does it really mean for MAOs?

The Medicare Advantage program (often referred to as “Part C”) is an alternative for Medicare beneficiaries to choose to receive health benefits through a private insurance company (an “MAO”) instead of traditional Medicare administered by CMS (often referred to as “Part A” for hospital services and “Part B” for certain outpatient services). CMS is required by law to reimburse MAOs for services provided under Part C in a manner that ensures “actuarial equivalence” with CMS payments for services provided under Parts A and B.

CMS uses diagnosis codes from claims paid under Parts A and B to set the rates paid to MAOs under Part C. The payment mechanism is complex, but one important fact is that MAOs are partially paid based on diagnosis codes, whereas Part B providers are paid based on the services provided, without any reference to the diagnosis code. In 2012, CMS adopted a “FFS Adjuster” to apply to results of RADV audits (audits of MAO claims to confirm accuracy for payment purposes) in order to build in “actuarial equivalence” for estimated error rates for payments made under Parts A and B that are used as the basis for Part C payments.

Also relevant here is the ACA’s requirements that MAOs report and return overpayments that they identify within 60 days. Any overpayment retained beyond 60 days makes the initial claim for payment a potential violation of the False Claims Act, exposing the MAO to risk of treble damages, civil penalties, debarment from Medicare, and suits brought in federal court by qui tam relators.

In 2014, CMS proposed rules to clarify the definition of “overpayment” and sought comments. However, the 2014 Final Rule ignored comments for actuarial equivalence and established final definitions not originally proposed. Under this rule, any diagnosis code not adequately documented in a patient’s medical chart results in an overpayment, and an overpayment is identified when an MAO determines, or should have determined through exercise of reasonable diligence, that it received an overpayment (the “2014 Overpayment Rule”).

MAOs under the umbrella of UnitedHealth Group brought suit against CMS arguing that the 2014 Overpayment Rule not only fails to satisfy the statutory mandate of actuarial equivalence, but also establishes a negligence standard for False Claims Act liability, which is not legally permissible.

The federal court agreed with the United-aligned MAOs and found that the 2014 Overpayment Rule violates the mandate for “actuarial equivalence” by failing to address the actuarial problem posed by the use of different data sources (a problem previously address with the FFS adjuster). The court stated that:

Further, the court found that the 2014 Overpayment Rule “unlawfully imposes” a negligence standard for False Claims Act liability without proper notice and comment and in contradiction to the knowledge standard enacted by Congress. Summary judgment was granted in favor of the MAOs and the rule was vacated. 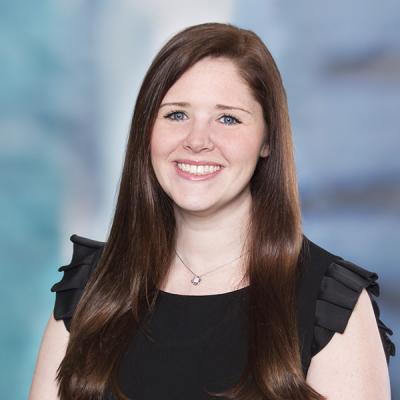