California employers and executives might view fixed term employment agreements in a new light following a California appellate court’s unpublished decision suggesting employers do not violate California’s long-established policy promoting employee mobility when they enter into these types of agreements.  The court’s ruling affirmed a lower court’s order enjoining Netflix from soliciting employees who had fixed-term employment agreements with Twentieth Century Fox Film Corp. and Fox 21, Inc. (“Fox”).  But before opting to use fixed term contracts, it is important to consider the unique facts of this case, the rulings that stem from it, and its practical impact.

Fox entered into fixed-term employment contracts with certain of its employees, which required Fox to employ them for several years.  Fox admitted that it used fixed-term contracts to control employees and maintain leverage but argued the contracts created stability and predictability in the parties’ economic relationship for the contract’s term.

The contracts contained other provisions that helped Fox exercise control over the relationship.  For example, the contracts provided Fox with the unilateral option to renew each agreement for additional years, and allowed Fox to seek an injunction to stop the employees from breaching their agreements. Many contracts also had employee non-solicit provisions and “no shop” provisions that prevented the employees from seeking or negotiating new employment more than 90 days before their contracts with Fox expired.  Further, the contracts only permitted Fox to terminate the agreement before the end of the term; employees could not prematurely terminate their contracts.  As part of their control efforts, Fox often sought to offer new fixed terms well before the expiration of the existing term and would condition promotions and raises on the employee’s acceptance.

Netflix – aware of Fox’s agreements – still went ahead and made employment offers to several employees, including two employees at issue in this lawsuit.  Netflix offered to double each of their salaries, which were already below market.

The lower court had earlier granted Fox summary adjudication on its unfair competition claim and issued a permanent injunction that: “Netflix shall not solicit employees who are subject to valid fixed-term employment agreements with Fox or induce such employees to breach their valid fixed-term employment agreements with Fox.” (Emphasis in original).

The lower court also granted Fox summary judgment on Netflix’s affirmative defenses.  It found that, even if individual terms were unlawful or void, the provisions – including the “no shop” provision, the non-solicitation provision, the injunctive relief provisions, and the unilateral option to extend the contract term by Fox – were severable.  Netflix appealed.

The appellate court’s unpublished ruling affirmed the trial court’s ruling. Among its rulings:

Practical Tips for Employers and Employees

This case is not legal precedent unless and until the decision is published.  But the case does provide some important learning points regarding fixed-term contracts:

There were several unanswered questions in this case that raise important concerns.

Finally, remember that, in addition to being an unpublished decision, the ruling was limited to the facts of this case.  Parties in a different dispute could have a different result, especially when the employee is unsophisticated and has limited bargaining power and/or the employer takes steps to limit the employee’s ability to leave without bargaining for anything of real value in return.  Nevertheless, we expect further challenges to this decision, either by the parties in this case or in future cases in light of California’s longtime public policy favoring employee mobility. 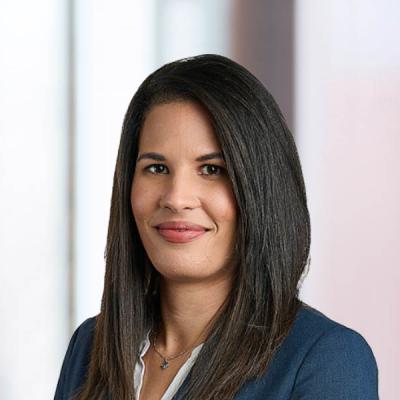 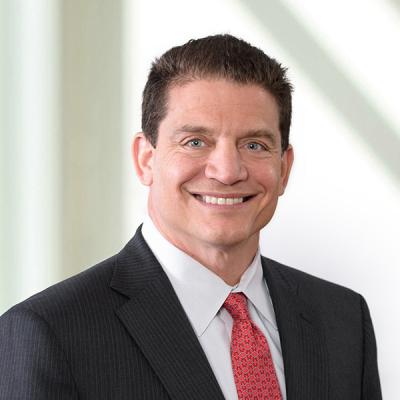 Micha Mitch Danzig is a Mintz attorney who litigates employment, commercial, and trade secret disputes. He represents clients in court and before state and federal agencies, including the EEOC, DOJ, and similar California agencies. Micha also performs management training for employers.