The Massachusetts Supreme Judicial Court (“SJC”) – Massachusetts’ highest court – recently held in Devaney v. Zucchini Gold that employees who prove only a violation of the federal Fair Labor Standards Act (“FLSA”) are not entitled to the automatic treble damages under the Commonwealth’s untimely wage payment statute, the Massachusetts Wage Act (“Wage Act”).  Rather, employees are limited to a damages recovery only as provided by the FLSA, which in some circumstances can be, in addition to other remedies, double (not triple) wage damages.  This SJC case, decided in the employer’s favor, comes on the heels of an employee victory at the SJC – see here for our recent blog – and settled an area of the law in which a number of trial court judges were ordering treble wage damages under such circumstances.

In Devaney, restaurant employees successfully proved an overtime violation under the FLSA.  These employees could not, as a matter of law, also prove a violation of the Massachusetts Overtime Statute because restaurant employees are exempt under that statute.  Nevertheless, the employees requested a treble wage damages remedy under the Wage Act for their failure to timely receive overtime wages due under the FLSA.  For clarity, both the Overtime Statute and the Wage Act provide for a treble damages wage recovery.  The trial judge trebled the wage damages award, and also ordered a recovery of the employees’ attorney’s fees and costs, all under the Wage Act.  The judge’s damages order was consistent with prior rulings in cases where the overtime violation was established only under federal law.  In those cases, the judges reasoned that any non-payment of wages, even if those wages are due only under federal overtime (FLSA) law and not the state overtime law (Overtime Statute), is also a Wage Act violation.

On review, the SJC determined that awarding damages under state law (Wage Act) where the sole basis for the wage violation is federal law (FLSA) is improper on preemption grounds.  The SJC held that allowing an employee to be awarded treble damages for only an FLSA violation amounts to circumvention of the remedy (potential of double wage damages) that the U.S. Congress determined in passing the FLSA, and such circumvention cannot be permitted under the US Constitution’s Supremacy Clause.  Therefore, where an employee’s sole claim for overtime wages rests on the FLSA, the employee is limited to recovering only the remedies provided by the FLSA.

This opinion, while decided in the employer’s favor, highlights the complexity of the wage and hour statutory scheme, which employers must navigate on a daily basis.  Employers must ensure that their wage and hour policies comply with BOTH state and federal law.  While it is now clear that a pure FLSA violation permits employees to recover damages only as provided by the FLSA, an overtime violation of both the FLSA and the Massachusetts Overtime Statute will subject the employer to the Commonwealth’s automatic treble damages statutory remedy.  And to be clear: even a standalone violation under the FLSA can be very costly.  Attention to complying with both laws is critical.  The Mintz Employment, Labor & Benefits team stands ready to assist employers in ensuring compliance with the ever-evolving federal and statute state wage and hour laws. 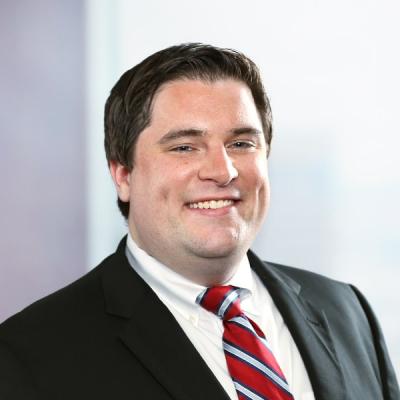 Brendan is an experienced and creative litigator, advisor, and counselor to public, private, start-ups, and closely-held companies. Brendan also represents high-level executives in the negotiation of their employment agreements and compensation. 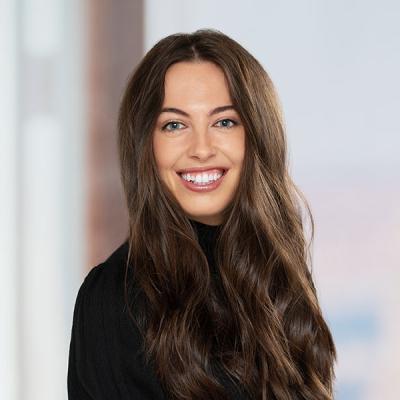