In one of the first actions under acting Chairwoman Rosenworcel, the Federal Communications Commission’s Enforcement Bureau issued a $225 million dollar fine — its largest ever — against a pair of robocallers — showing that the agency, even with new leadership, has no intention of letting up in its battle against illegal robocallers. The unlawful calls, many of which were also spoofed, falsely claimed to be offering full health insurance coverage from several of America’s largest insurance companies; however, calls were instead transferred to other insurers offering short-term, limited-duration health plans. USTelecom’s Industry Traceback Consortium assisted the Enforcement Bureau with the investigation, with one of the robocallers telling the Consortium he intentionally called numbers on the Do-Not-Call list because he believed it was more profitable to target those consumers.

The Enforcement Bureau also issued cease-and-desist letters to eight voice providers, who the Bureau, again, working with the Industry Traceback Consortium, detected were apparently transmitting illegal robocall traffic. The Bureau sent two sets of letters, first to a group of six voice providers and later to an additional two providers. The letters directed the companies to investigate the suspect traffic and, if necessary, take a number of additional actions outlined in the letters. Showcasing further the seriousness with which the new Chair is taking robocall investigations and enforcement, the letters warned that failure to act within deadline could result in the Commission issuing a notice to all U.S.-based voice service providers that they may block all call traffic from the suspect networks permanently. The providers had 48 hours to cease transmitting the offending traffic or 14 days to inform the Commission and Industry Traceback Consortium of the actions they have taken to prevent customers from making illegal robocalls on their networks. The original six providers all responded that they had stopped carrying the allegedly unlawful traffic. The providers who received the two more recent letters had not yet responded by the time of this publication.

In addition to these Enforcement Bureau actions, the Commission announced two additional efforts to address illegal and unwanted robocalls. First, the Consumer and Governmental Affairs Bureau released a Public Notice and sent letters to the major U.S. telephone companies seeking information about the resources available to consumers for blocking unwanted robocalls. The Public Notice focuses on whether companies are offering free call-blocking tools to customers, how companies measure the effectiveness of the available blocking tools, and what safeguards are in place to ensure call blocking does not interfere with public safety and emergency services. Responses to the Public Notice and letters are due April 30, so the information can be included in the Commission’s upcoming Second Call Blocking Report (The First Report was released in June 2020). Last, the Commission launched a new webpage where consumers can see an itemized list of the steps the agency has taken to combat robocalls and find updates on the implementation of new rules related to robocalls. The web address for the new webpage is www.FCC.gov/robocalls. 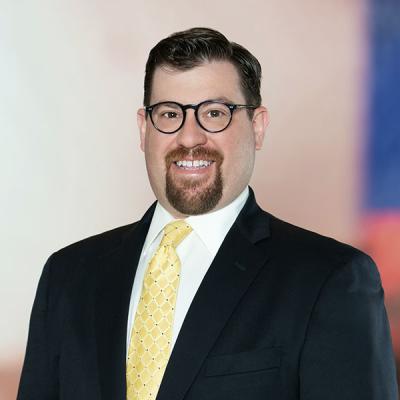