Section 220 of the Delaware General Corporation Law allows a shareholder or a director of a corporation to inspect the corporation’s “books and records” for a “proper purpose.” Two recent Delaware cases, which determined that corporate “books and records” may include emails and even personal text messages, shed light on the future implications surrounding Section 220 actions as courts move to keep up with the modernizing trends of increasingly electronic (and sometimes increasingly informal) business communication practices.

In KT4 Partners LLC v. Palantir Technologies Inc. (January 29, 2019), the Delaware Supreme Court held on appeal that KT4 Partners LLC, a shareholder of Palantir Technologies, Inc., was entitled to inspect emails, in addition to formal documentation such as board resolutions and minutes, as part of a Section 220 investigation of Palantir’s suspected wrongdoing related to the amendment of an investors’ rights agreement. The court noted that because Palantir “did not honor traditional corporate formalities,” and rather than present more traditional records and materials, “acted through email in connection with the…alleged wrongdoing” under investigation, production of relevant email communications was appropriate.

In Schnatter v. Papa John’s International, Inc. (January 15, 2019), the Delaware Court of Chancery held that John Schnatter, who made a demand and subsequently brought an action under Section 220 in his capacity as a director of Papa John’s, was entitled to inspect emails and even text messages between other directors regarding their discussions to cut ties with him. Following a series of highly publicized media articles in which Schnatter reportedly made a number of offensive and racist comments, and after Schnatter refused to resign from the Papa John’s board at the request of the other directors, the latter established a special committee that essentially sought to terminate the company’s various relationships with Schnatter. When the court held for Schnatter, it stated that if directors use personal accounts and devices to communicate about these matters, they should expect to provide such communications as part of company records. 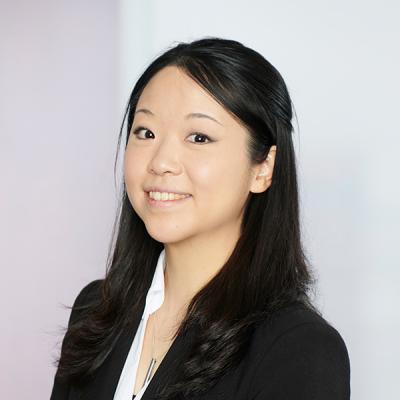