On April 15, 2016, the IRS released a generic legal advice memorandum (GLAM 2016-001) (the “April GLAM”) addressing the impact of so-called “bad boy” guarantees (also known as nonrecourse carve-out guarantees) on the characterization of underlying partnership debt as recourse vs. nonrecourse under Section 752 of the Internal Revenue Code. “Bad boy” guarantees are principally used in nonrecourse real estate mortgage financing transactions, especially those utilizing commercial mortgage-backed securities or securitized financing, to protect a lender against certain bad acts that are either in the control of the borrower or are customarily viewed as events where liability should be shifted to the borrower and its principals (such as fraud, material misrepresentation, and environmental issues).

In the April GLAM, the IRS concluded that certain “bad boy” guarantees made by a partner generally do not cause the underlying partnership obligation to fail to qualify as a nonrecourse liability of the partnership until one of the “bad boy” events actually occurs (causing the guaranteeing partner to become liable for the partnership debt).

While the April GLAM cannot be used or cited as precedent, it reflects the current position of the IRS on this matter. The April GLAM is consistent with the prevailing view of professionals in the real estate industry, and is a welcome reversal of the position taken by the IRS on the same issue earlier this year in a Chief Counsel Advice (CCA 201606027) released on February 5, 2016 (the “February CCA”).

Distinct from a personal guarantee, the partner providing a “bad boy” guarantee does not become liable for payment on the underlying loan unless and until one of the prohibited “bad boy” events occurs. While loan documents may set forth a variety of such “bad boy” triggering events, the occurrence of any of which may trigger guarantor liability, the February CCA and the April GLAM only specifically discussed the following nonrecourse carve-out events (which the IRS noted are fairly common, in some form, in the real estate industry):

Until the February CCA was issued earlier this year, the common view by professionals in the real estate industry was that “bad boy” guarantees of the type described above are unlike personal guarantees, and do not shift the economic risk of loss with respect to nonrecourse debt to the partner providing the guarantee (the potentially adverse tax consequences of such a shift are discussed below).

To the surprise of many in the real estate community, the February CCA concluded that a partner’s “bad boy” guarantee would cause nonrecourse debt to be treated as recourse debt with respect to the partner providing the guarantee, thereby impacting the other partners’ tax bases in their partnership interests and their ability to claim loss deductions with respect to the underlying obligations.

In response to several comments and an industry position paper expressing concern from real estate and tax practitioners, the IRS backed away from its ruling in the February CCA, without formally withdrawing it (the Chief Council Directives Manual generally instructs the IRS not to withdraw or revoke Chief Council Advice, so the IRS instead issues follow-up guidance if it deems appropriate). In the April GLAM, the IRS reversed course and stated, consistent with the prevailing view, that, in the absence of facts or circumstances to the contrary, certain “bad boy” guarantees do not result in partnership debt that would otherwise be nonrecourse under the tax law becoming recourse with respect to the guaranteeing partner until such time as the contingent nonrecourse carve-out event occurs.

This is because, as the IRS noted: “…the fundamental business purpose behind such (nonrecourse) carve-outs and the intent of the parties to such agreements is to prevent actions by the borrower or guarantor that could make recovery of the debt, or acquisition of the security underlying the debt upon default, more difficult. The ‘nonrecourse carve-out’ provisions should be interpreted consistent with that purpose and intent in mind. Consequently, because it is not in the economic interest of the borrower or the guarantor to commit the bad acts described in the typical nonrecourse carve-out provisions, it is unlikely that the contingency (the bad act) will occur and the contingent payment obligation should be disregarded [as a payment obligation].”

Nonrecourse vs. Recourse – Why Does it Matter?

Partnership liabilities are generally allocated for federal income tax purposes to the partner or partners that bear the economic risk of loss with respect to such liabilities. Any such debt allocation to a partner increases the partner’s tax basis in its partnership interest, which generally allows the partner to benefit from an increased amount of tax deductions (or, alternatively, to potentially receive additional cash distributions without being subject to tax).

Certain arrangements can lead to an otherwise nonrecourse financing being treated as recourse financing for applicable federal income tax purposes. One example of such an arrangement is a personal guarantee by any of the partners, which would effectively shift the economic risk of loss to the guaranteeing partner, thereby making the liability recourse and resulting in the entire amount of the debt being allocated to the guaranteeing partner. As a result, only the guaranteeing partner’s tax basis in its partnership interest would be increased, and thus only such partner would have an increased ability to claim tax deductions (or, alternatively, to potentially receive additional cash distributions without being subject to tax).

By reversing the position it took in the February CCA with release of the April GLAM, the IRS has taken a position consistent with the view of most professionals in the real estate industry: a “bad boy” guarantee made by a partner, unlike a personal guarantee, does not result in an otherwise nonrecourse financing failing to qualify as such for federal income tax purposes.

Importantly, and not surprisingly, the April GLAM (like the February CCA) indicated that the applicable tax analysis is ultimately dependent on all the relevant facts and circumstances. Therefore, taxpayers should carefully review their financing arrangements in the context of their overall transaction and applicable circumstances, even if the terms of such financing arrangements appear similar to the terms covered by the GLAMs. Being diligent in reviewing and drafting such arrangements, particularly before agreeing to any lender’s “standard” or “boilerplate” nonrecourse carve-out language, could help taxpayers avoid traps for the unwary.

Taxpayers should also continue to monitor the IRS’s rulings and releases with respect to the proper treatment of “bad boy” guarantees, as well as other guidance relating to the tax treatment of partnership liabilities and the allocation thereof among partners (including, for example, the status of proposed regulations [issued on January 30, 2014] that would effectively disregard “bottom-dollar” guarantees, another fairly common industry practice).

Please contact the authors of this article if you have any questions. 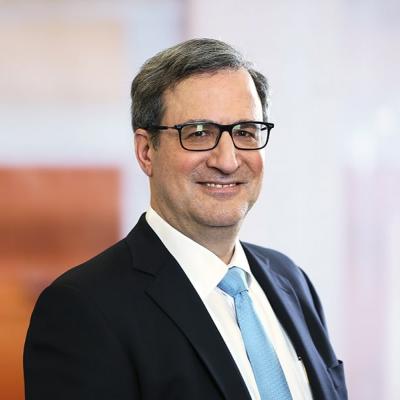 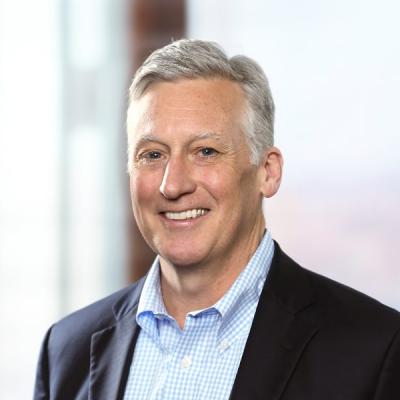