The House of Representatives was in recess for the month of August while the Senate, breaking with tradition, did not go into recess but remained in session, albeit with a limited amount of activity.

On July 24, the Department of Energy announced a final rule to provide for faster approval of applications for small-scale exports of natural gas, including liquefied natural gas (LNG), from US export facilities. The final rule took effect on August 24 and can be found here. 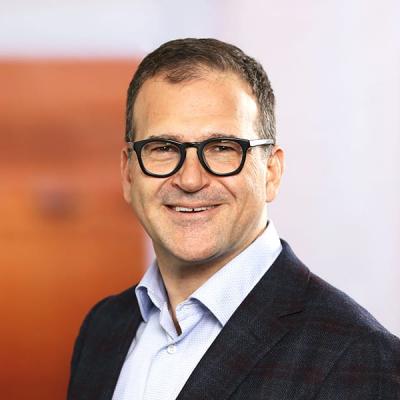