As states move forward with their 2022 legislative sessions in earnest, we have been examining whether the Pharmaceutical Care Management Association (PCMA) v. Wehbi decision has had any initial effects on PBM-focused legislation. This roundup provides a brief recap of the significance of Wehbi, summarizes the Eighth Circuit’s opinion and holding, and highlights some state measures that have been proposed or passed during the flurry of PBM-focused legislation we have already seen in 2022.

As we noted in our last roundup, the Eighth Circuit was reconsidering arguments in Wehbi. This case challenged two North Dakota laws that regulate a variety of PBM activities on the grounds that the laws were preempted by ERISA and the Medicare statute. North Dakota argued that the laws do not have any bearing on ERISA plans or their administration – that they are substantially similar to the Arkansas statute considered in Rutledge – and are therefore allowable.

Wehbi presented the Eighth Circuit with a unique opportunity to set course for how federal courts should apply the Supreme Court’s narrowed scope of ERISA preemption set forth in Rutledge. However, Rutledge failed to provide a clear legal standard for lower courts to apply when considering ERISA preemption challenges and Wehbi was expected to provide guidance to other courts for how to navigate such murky waters. The Wehbi decision would either catalyze already growing nationwide efforts to regulate PBMs and other health plan service providers via state legislation, or serve as a contemporary safeguard against such state measures moving forward.

It appears that Wehbi will support states in their efforts to regulate PBM practices. In mid-November, while most state legislatures’ 2021 regular sessions were adjourned, the Eighth Circuit found that (i) none of the challenged provisions were preempted by ERISA because they do not have an impermissible “connection with or reference to an ERISA plan” and (ii) a handful of miscellaneous provisions were preempted by Medicare Part D standards, only as they apply to Medicare Part D plans. The Eighth Circuit found that the challenged provisions constitute “a noncentral ‘matter of plan administration’ with de minimis economic effects and impact on the uniformity of plan administration across states.”

Since states convened their 2022 legislative sessions, we have seen a marked uptick in proposed and passed PBM-specific legislation. In fact, as we approach the end of the first quarter, we found that at least 20 states have either taken initial steps to implement, or modify, state laws to increase PBM regulation. These initiatives appear to target various PBM practices; though, as we noted during Session 4 of our 6th Annual Pharmacy and Pharmaceutical Industry Summit, they most often aim to (i) increase pharmacy price transparency, (ii) regulate pharmacy reimbursement amounts, and (iii) set parameters for contracts between PBMs and plans or pharmacies.

Here is a sampling of state legislation relating to these PBM practices and that has been proposed or passed in 2022:

We anticipate state legislatures to continue to increase PBM regulation, and Mintz will continue to monitor and report on relevant legislative activity. 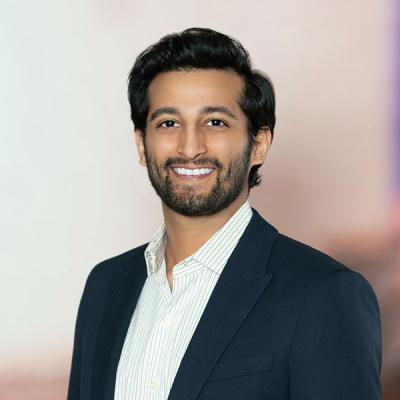