On March 27, 2020, the Massachusetts Attorney General, Maura Healy, filed an emergency regulation, titled “Unfair and Deceptive Debt Collection Practices During the State of Emergency Caused by COVID-19” (the “Emergency Regulation”).  Shortly after codifying the Emergency Regulation, and in the face of pushback from creditors, Attorney General Healey issued guidance on April 3, 2020 “to provide clarity with regard to frequently asked questions concerning the Emergency Regulations[.]”  This guidance did not mollify the creditors, and on April 20, 2020, ACA International (“ACA”), a trade association with more than 2,300 members in the credit-and-collection industry, filed for an emergency temporary restraining order, contending that some of its Massachusetts members will be irreparably harmed by the Emergency Regulation because “it effectively prohibits them from conducting their business in the Commonwealth with the likely result of bankruptcy.”  The ACA argued that, without the ability to make debt collection calls, its members would have to resort to letters that “rarely yield collection results[.]”  On May 6, 2020, Judge Richard Stearns of the United States Court, District of Massachusetts, issued the restraining order.

The ACA’s complaint included 8 counts, including 2 for violations of the First Amendment.  The Court declined to consider any of the state-law claims in deciding to grant the restraining order, noting that “it is not for the federal court to police the boundaries of a state constitution for violations by its officials.”  Instead, the Court found that ACA is likely to succeed on the merits of the First Amendment claims.  In its decision, the Court challenged the Attorney General’s assertion of “substantial government interest,” including calling into question one of the Attorney General’s main predicates for issuing the Regulation: that “consumers are more susceptible to undue influence exerted by debt collectors during a pandemic than would ordinarily be the case.”  Ultimately the Court allowed for the possibility that there may be substantial government interest in “preserving domestic tranquility,” but determined that the restriction on speech is more extensive than necessary.  The Court also noted a number of laws and regulations already on the books – including M.G.L. Chapter 93A and 940 CMR 7.00 – that protect consumers from debt collectors.  The temporary restraining order enjoins the Attorney General from enforcing the Regulation to ban debt collectors from calling consumers and from bringing enforcement actions in the state and federal courts of Massachusetts.

Our previous posts detailing the substance of the Emergency Regulations may be found here and here. 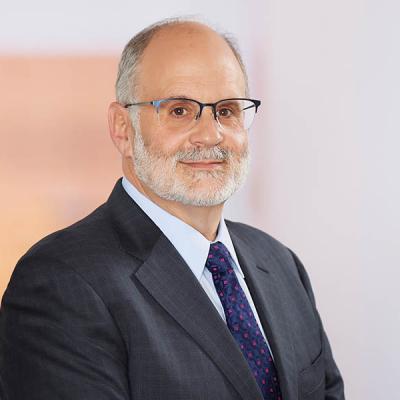 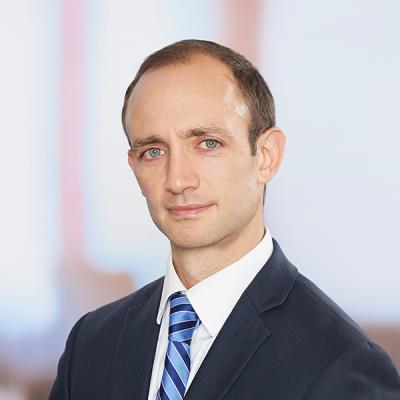 Michael E. Pastore is a Mintz attorney who represents banks, financial services, and other companies in litigation and government proceedings involving consumer protection and other laws. He also handles arbitrations and guides clients through government and internal investigations.