For years, employers have been exploring the possibility of how automated tools (ranging from basic computer screening methods to advanced artificial intelligence systems) may be able to improve and simplify the hiring process and other employment evaluation processes.  Automated tools employers use today include resume scanners that prioritize applications based on certain content; employee monitoring software that analyzes employee performance; virtual assistants and video technologies that evaluate candidates’ mannerisms and other characteristics, sometimes known as “Chatbots”; and other “job fit” algorithms programmed to evaluate the likelihood of an individual’s success in a certain position. For New York employers, most of these tools are about to be regulated unlike ever before.

Effective January 1, 2023, New York City employers will be prohibited from using artificial intelligence in employment decision-making processes unless they take a number of specific and affirmative steps prior to doing so, including a bias audit of the tool.  These requirements have emerged following the passage of New York City Local Law 144 in December 2021, which creates a specific regime employers must adhere to in order to utilize automated employment decision tools, which the City has referred to as “AEDTs”.  Specifically, employers must: (1) subject AEDTs to a bias audit within one year of its use; (2) ensure that the results of such audits are publicly available; (3) provide particular notices to job candidates regarding the employer’s use of these tools; and (4) allow candidates or employees to potentially request alternative evaluation processes as an accommodation.

Many questions emerged following the passage of Local Law 144 such as those concerning: what specifically employers must include as part of a “bias audit,” what should such an audit ascertain, and how much information must employers publicize?  Ostensibly in response to some of these inquiries, the City’s Department of Consumer and Worker Protection (“DCWP”) has proposed rules that provide some answers, expand upon Local Law 144, and regulate the use of AEDTs.  We analyze and discuss these proposed rules below.

DCWP’s proposed rules serve three primary purposes: (1) to define terms left undefined by Local Law 144 or otherwise clarify some ambiguities; (2) set forth the contours and requirements of the “bias audit;” and (3) elaborate on the notice requirements mandated by the law.

The “bias audit” was one of the more novel concepts to emerge out of Local Law 144.  The proposed rules effectively set forth the minimum requirements for a bias audit of an AEDT, which include: (1) calculating the selection rate for each race/ethnicity and sex category that is required to be reported to the EEOC pursuant to the EEO 1 Component report; and (2) calculating the “impact ratio” for each such category.

The proposed rules also indicate that an intersectional analysis must be conducted.  That is, an analysis of the impact rate for ethnicity and sex combined, in addition to each protected category independently.

The proposed rules would require that before using an AEDT, the employer make publicly available on the career or jobs section of their website in a clear and conspicuous manner: (1) the date of the most recent bias audit and a “summary of the results” (including the selection rates and impact ratios for all categories); and (2) the distribution date of the AEDT.  Importantly, employers must keep this summary of results posted for at least 6 months after the last use of the given AEDT.

In addition to publishing a summary of the results, the law also requires that employers provide at least 10 business days’ notice to candidates and employees who reside in New York City that an AEDT will be used in connection with a given assessment or decision.  The proposed rules would allow this notice requirement to be satisfied by posting such notice on the jobs or careers section of the employer’s website, including in a job posting, or by sending to candidates for employment by U.S. mail or e-mail.  This notice must also include instructions “for how to request an alternative selection process or accommodation.”  However, the rules fail to provide any definition of “alternative selection process or accommodation,” or elaborate on the contours of what such alternatives might look like in practice.

Employers should be aware that New York City is not the only governmental body scrutinizing these tools.  As we covered earlier this year here, the EEOC has also issued technical guidance addressing how an employer’s use of software, algorithmic decision-making tools and AI to assist in hiring workers, monitoring worker performance, determining pay or promotions, and establishing the terms and conditions of employment could violate disability protections under the Americans with Disabilities Act (“ADA”).  Further, Illinois and Maryland have already enacted laws regulating these tools to a certain extent, although not nearly as comprehensively as New York City.  Finally, the White House even recently released a comprehensive “Blueprint for an AI Bill of Rights,” which outlines several considerations germane to the use of automated decision-making tools and AI in the employment context.

In short, employers—even those outside of New York City—that are looking to use artificial intelligence should be aware of their various applicable compliance obligations and continue to monitor for further developments on this issue.

Employers that are already using AEDTs within New York City and other technologies in their employment decision-making processes, or plan to implement them in the workplace in the future, should consider taking the following actions:

Finally, it is worth noting that these are proposed rules, subject to public comment and a public hearing, the latter of which DCWP held on November 4, 2022.  With now just under two months before the January effective date, employers do not have much time to comply with the law.  Although many have advocated for delaying enforcement of the law or even pushing back the effective date because of anticipated clarifications and changes following the public hearing, employers would be wise to assume a January effective date, and thus continue assessing their own systems and processes to ensure compliance with the law.  We will continue to monitor further guidance that will emerge, and provide any relevant updates as the January 1, 2023 effective date nears. 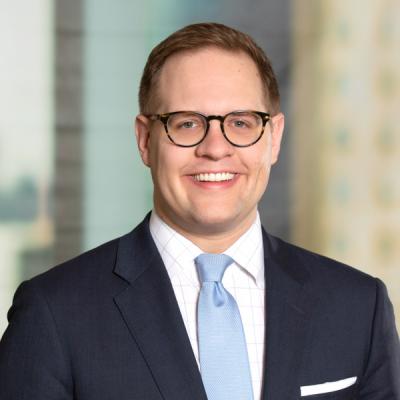 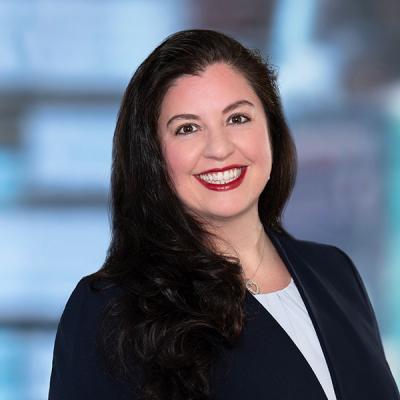 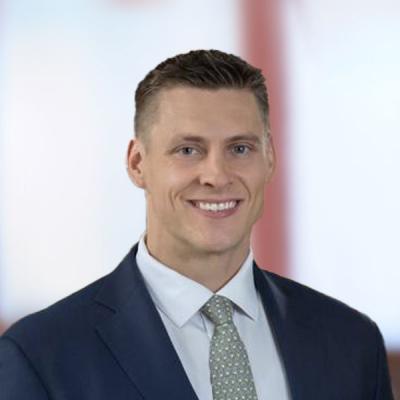