On May 30, 2019, the U.S. Court of Appeals for the Fourth Circuit upheld a $61 million class action judgment against Dish Network for its violation of the Telephone Consumer Protection Act. Krakauer v. Dish Network, Case No 18-1518 (4th Cir. May 30, 2019). The lead plaintiff, Thomas Krakauer, submitted his phone number to the national Do Not Call Registry in 2003 but was still called by Dish’s vendor, Satellite System Networks (SSN). This judgment sounds a warning to all companies: if you contract with third-party vendors for marketing purposes, seek assurances and closely monitor the vendor’s compliance with applicable federal regulations. Otherwise, you may be on the hook.

In 2015, the district court granted Krakauer’s motion for class certification and approved a class definition including “[a]ll persons throughout the United States whose telephone numbers were listed on the federal Do Not Call registry for at least 30 days, but who received telemarketing calls from SSN to promote the sale of Dish satellite television subscriptions from May 1, 2010 to August 1, 2011.” Id. at 14. A federal jury then awarded the proposed class around $20.5 million, which the judge trebled to $61 million after finding the violations were willful. Id. at 29. Now, unless the Supreme Court grants certiorari, Dish will be on the hook for this eight-figure judgment.

On appeal, the Fourth Circuit considered three issues: (1) whether the class as certified had Article III standing to bring claims; (2) whether the district court correctly applied the factors for class certification, especially commonality and predominance, and whether the class was overbroad; and (3) whether Dish was responsible for SSN’s calls, including whether it had acted willfully and knowingly in not remedying SSN’s alleged misconduct. Id. at *10.

Relying on Spokeo, Inc. v. Robins, 136 S. Ct. 1540 (2016), which held that concrete and particular injury apply to statutory causes of action, the Fourth Circuit rejected Dish’s standing argument. Id. at 13. The Fourth Circuit found that receipt of repeated, unwanted telephone marketing by someone who had taken steps to avoid such marketing was a type of injury cognizable at common law – an intrusion on privacy. Id. at *13-14. Thus, the Fourth Circuit held, if a TCPA plaintiff can prove statutory elements of a TCPA claim then the plaintiff need not show a threshold level of injury to have standing.

Finally, the court addressed whether SSN was acting as Dish’s agent when it made the series of calls. Dish argued that its contract with SSN limited the relationship to that of an independent contractor, and not an agent. The Fourth Circuit held that it was reasonable for the jury to conclude that SSN was Dish’s agent because their contract “afford[ed] Dish broad authority over SSN’s business, including what technology it used and what records it retained” and because Dish claimed to have the right to monitor SSN to ensure compliance with the TCPA. Id. at *27. Thus, because Dish failed to monitor its vendor’s practices properly, TCPA liability attached, even though Dish made no calls of its own.

Krakauer makes clear that companies can be on the hook for calls from agents in certain instances. It is important to note that although the Fourth Circuit affirmed the district court’s ruling, it did not address substantive issues regarding consent and revocation. Therefore, Krakauer will not be instructive in deciding cases on these salient issues. Furthermore, the Fourth Circuit is not a go-to plaintiff’s forum. Because the holding is not binding outside of federal courts in Maryland, Virginia, West Virginia, North Carolina, and South Carolina, the implications going forward may be limited. 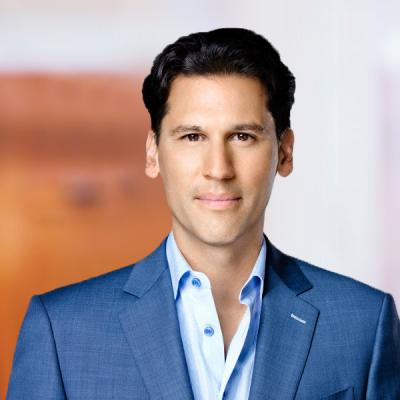 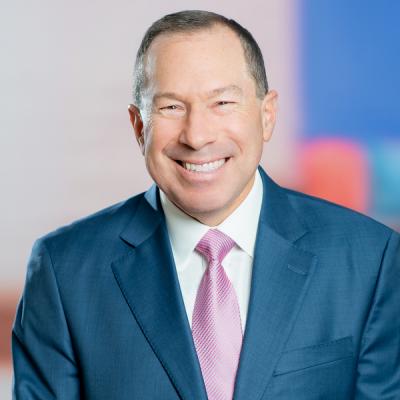