On May 6, 2020, the Supreme Court justices held oral argument in Barr v. American Association of Political Consultants (“AAPC”), No. 19-631. As Justice Kavanaugh framed it, this is a case about the proper remedy: sever the unconstitutional exception or strike down the TCPA’s autodialer restriction. When the Fourth and Ninth Circuit Courts of Appeal faced this question, both severed the government-debt exception, leaving the remainder of the TCPA intact. The Supreme Court appears likely to either affirm or modify this remedy.

Chief Justice Roberts, however, alluded to a broader issue when he stated, “when we sever provisions, it’s because they are illegal. Here, there’s nothing illegal about the government-debt exception. [It's] just, when combined with the rest of the statute, makes the whole statute vulnerable. I wonder why in that situation the whole statute shouldn’t fall?” Other justices also hinted that striking down the TCPA’s autodialer restriction might be the proper remedy. For example, Justice Gorsuch reminded the government “that striking down the government-debt provision was not relief that the plaintiffs sought in this case,” and that the Supreme Court “normally takes cognizance of the plaintiff’s request for relief.” The relief AAPC seeks is invalidation of the TCPA’s autodialer restriction. If the Court grants AAPC its desired remedy, there will no longer be a federal statute prohibiting automated calls to cellular phones without consent. AAPC may therefore lead to the dismissal of hundreds of TCPA class actions throughout the country.

Striking down the autodialer restriction will grant businesses, political groups, and other entities greater abilities to engage in speech. This result, however, may lead to a rise in calls to consumers. This is precisely what some justices fear: eliminating a “popular” statute that curbs robocalls. Yet, the popularity of the statute is not a sufficient reason to leave an otherwise unconstitutional prohibition in place. As AAPC argued, the autodialer restriction bars it from using the “most effective tools for communication now available: automated text messages and calls to cell phones.” If the Court agrees that the restriction chills speech and strikes down the autodialer restriction, Congress would finally be forced to pass a version of the TCPA that comports with the First Amendment.

The AAPC opinion may also address other issues frustrating litigants and businesses within the TCPA’s purview. Two other petitions before the Supreme Court have been administratively held (not denied or granted) while the Supreme Court decides AAPC. These petitions ask the Supreme Court to decide the problem of the definition of an Automatic Telephone Dialing System (ATDS) that is at the center of a nationwide circuit split. The justices did not consider the ATDS definitional problem at oral argument but may resolve it in the forthcoming opinion. If this issue is resolved, the conservative court is likely to align its opinion with the Third, Seventh, and Eleventh Circuit Courts of Appeal, who have recently held that technology must have the capacity to generate numbers to qualify as an ATDS. The justices could therefore set forth an ATDS definition in AAPC that makes sense both textually and policy-wise.

The Court is expected to issue its opinion in AAPC by late June 2020. We will provide an update this summer. 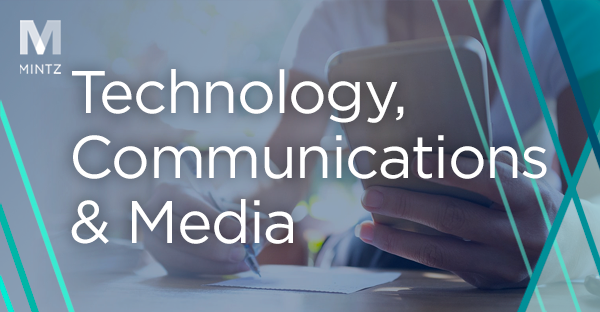 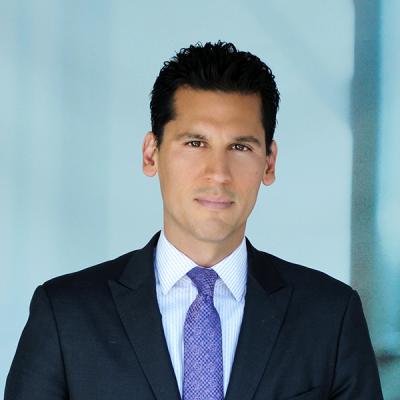