In the bankruptcy case of coal mining company Mission Coal Company, LLC pending in the Northern District of Alabama, Bay Point Capital Partners, LP became the target of parallel investigations led by the debtors and the Official Committee of Unsecured Creditors.

The investigation related to a prepetition sale-leaseback transaction between the debtors and a non-debtor, insider special purpose entity. Bay Point had provided the non-debtor party the financing necessary to complete the transaction, and, in return, received a security interest on the assets — long-wall mining shields — purchased from the debtors. The transaction provided needed liquidity to the debtors in their attempt to avoid the bankruptcy filing and had received the express approval of the debtors’ senior secured lenders.

As part of the investigation, the debtors and the Committee received court approval to conduct a Rule 2004 examination of Bay Point, as well as a number of other parties, relating to the transaction and other issues. Following the investigation, the Committee sought leave from the bankruptcy court to file a complaint against, among others, Bay Point, asserting claims allegedly held by the debtors against Bay Point for fraudulent conveyance, funding of a holdback in the original financing, recharacterization of the lease as a “disguised” financing, and avoidance of any lien on the shields in favor of Bay Point.

If the Committee’s claims had succeeded, Bay Point would have been stripped of its collateral and required to pay in excess of $8 million into the bankruptcy estate. Mintz represented Bay Point in connection with the debtors’ and the Committee’s investigations, as well as in negotiations related to the alleged claims against Bay Point. 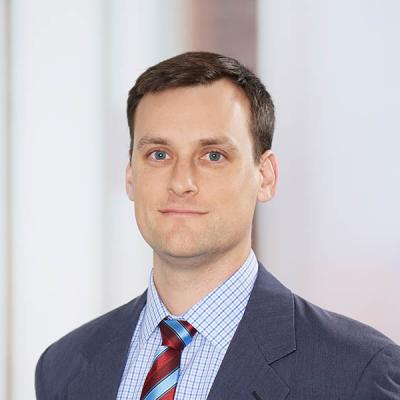 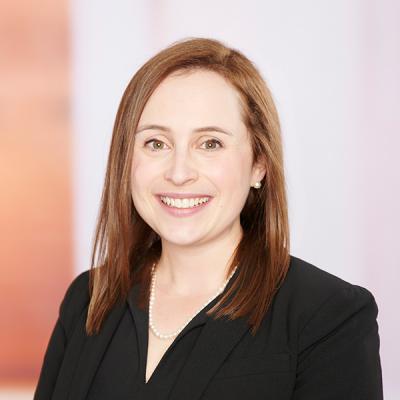