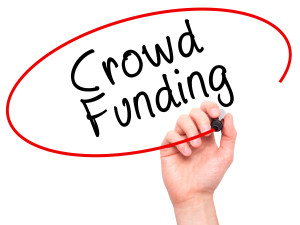 This is the first in a 3-part series about the use of crowdfunding in health and biotech start-ups. We start with the story of a tech start-up which set records for funding through a Kickstarter campaign, triggering interest in crowdfunding by entrepreneurs in capital-intensive industries.  Part 2 will discuss the JOBS Act and the government’s attempt to overcome regulatory hurdles facing companies which want to use crowdfunding to raise equity investment capital. Part 3 will address some Potential Dangers inherent in the system of crowdfunding being devised.  We hope you find the series educational and invite you to contact the authors with questions.

PART 1: Pebble Technology had an interesting goal.  It wanted to design and build a watch that could connect to iPhone and Android smartphones using Bluetooth.  It wanted to allow the watch to alert a wearer with a silent vibration for incoming calls, emails and messages.  The traditional path for Pebble Technology would have been to raise funds, first through angel investors and then—if it was lucky—through venture capital groups.  It would build its Pebble watches.  It would market them.  And finally it would have attracted a large enough customer base to make its time and effort worthwhile (for the company and its investors).

Pebble Technology took a very different path, one that was novel and has become more and more common.  It listed its idea—the Pebble watch—with a company called Kickstarter.  It started a Kickstarter campaign in which it explained the idea of the watch, displayed prototypes, and listed various levels of monetary pledges it sought.  For example, someone could pledge $115 and receive a Jet Black Pebble watch if the project reached its initial funding goal of $100,000 (see this Kickstarter project).  Essentially, individuals could put money in ahead of time and pre-purchase a Pebble watch.  Pebble Technology would then use the money pledged to bring the product to market.  Rather than having to create the product first and then try to sell it to customers, Pebble Technology was able to raise the money from future customers to create the product.

This funding approach is known as crowdfunding.  Companies take their ideas directly to consumers through companies like Kickstarter or Indiegogo and attempt to raise money from their future customers.  This funding approach has funded a variety of products and projects in different industries, such as books, video games, and even disaster relief.  The amount of funds acquired through crowdfunding typically ranges anywhere from a few hundred dollars to tens or even hundreds of thousands of dollars.  It is a very effective way for industries with relatively low capital requirements to fund various projects.

However, Pebble Technologies changed all of that.  The company brought crowdfunding to the attention of a variety of industries that had previously discounted the funding source as only being able to raise limited capital when the company became the most successful Kickstarter campaign at that time. It successfully raised over $10 million instead of the $100,000 it had initially sought.  It was so successful that it came back to Kickstarter again to launch its next product, a new watch called Pebble Time, and raised over $20 million.

Capital-intensive industries have now realized that crowdfunding can be used to raise significantly larger amounts of capital than previously anticipated.  But the current crowdfunding platforms are designed to allow individuals to purchase future goods or services or donate money.  Up until 2013, actually investing in the securities of companies in the United States (US) through crowdfunding channels was essentially impossible.  There were extremely burdensome regulations controlling who and how many individuals could invest in a company before it ran the risk of being deemed a public company. 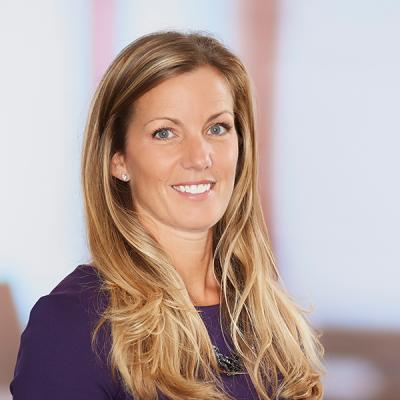 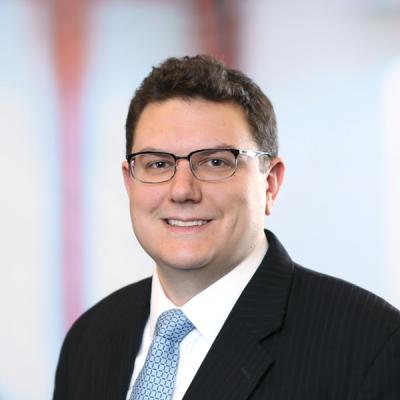