The next-generation of wireless technologies – known as 5G – is here.  Not only is it expected to offer network speeds that are up to 100 times faster than 4G LTE and reduce latency to nearly zero, it will allow networks to handle 100 times the number of connected devices, revolutionizing business and consumer connectivity and enabling the “Internet of Things.”  Leading policymakers – federal regulators and legislators – are making it a top priority to ensure that the wireless industry has the tools it needs to maintain U.S. leadership in commercial 5G deployments.  This blog provides monthly updates on FCC actions and Congressional efforts to win the race to 5G.

On a firm note, we are excited to announce that Mintz is continuing to grow its nationally recognized Technology, Communications & Media (TechComm) practice with the arrival of leading industry attorneys T. Scott Thompson and Daniel P. Reing, who have joined the firm as Members based in the Washington, DC office.

Scott will Chair our Infrastructure Litigation Practice and represents companies and industry associations in a broad range of legal, regulatory, and policy matters involving the deployment of wireless and wireline telecommunications networks.  He leverages more than two decades of experience and his in-depth knowledge of the industry to help clients develop strategies for nationwide deployments and resolve high-stakes disputes.

Dan works with cable, broadband, and wireless providers to develop smart strategies that overcome regulatory obstacles and achieve favorable litigation outcomes – allowing clients to advance critical projects and compete in a growing market.  He has taken on myriad communications franchising and deployment issues to enable the construction of wireless networks and facilities, and has played key roles in obtaining regulatory approvals for several of the largest mergers in the cable industry. 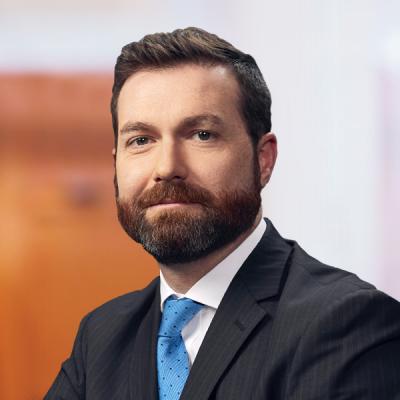 Daniel Reing is a Member in the Mintz Technology, Communications & Media Practice who provides strategic regulatory and litigation counsel to benefit companies in the communications industry. Clients in the cable, broadband, and wireless sectors rely on Dan’s counsel to help advance key projects and achieve their goals. 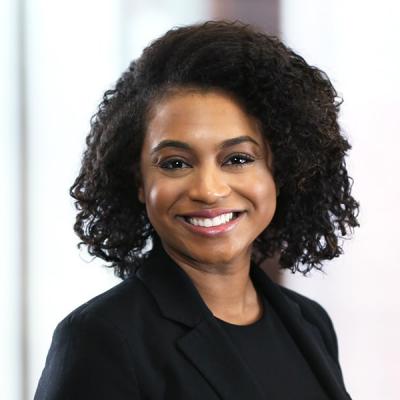 Christen B'anca Glenn is a Mintz attorney who advises communications and technology clients on regulatory and compliance matters before the FCC. She also has trial and appellate litigation experience, including drafting pleadings, motions, and briefs.