Adrianne has presented several CLE programs on leasing topics. She co-edited the Massachusetts chapter of the State-by-State Guide to Commercial Real Estate Lease, edited by Mark A. Senn, and co-authored the “Parties and Power to Lease” chapter of the MCLE treatise Lease Drafting in Massachusetts.

Prior to joining Mintz, Adrianne was an associate in the Boston office of a large international law firm. Among other notable engagements, Adrianne represented the Port Authority of New York and New Jersey in various matters relating to the redevelopment of the World Trade Center.

Adrianne served as a law clerk to the Honorable George Z. Singal and to the Honorable D. Brock Hornby, both of the United States District Court for the District of Maine. In law school, Adrianne was an executive articles editor of the Chicago-Kent Law Review. 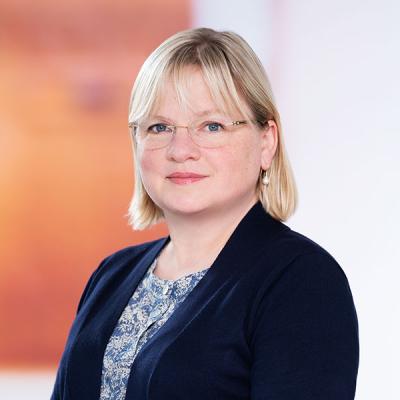