Prior to joining Mintz, Paige worked as a legal research attorney in the Complex Litigation Department at the Superior Court of California for the Honorable Andrew Y.S. Cheng and the Honorable Teri L. Jackson, who is now Presiding Justice for the California First District Court of Appeal. In that role, Paige reviewed briefs, researched and drafted orders, and assisted with discovery issues for commercial, construction defect, and securities cases, as well as class actions and Private Attorneys General Act (PAGA) actions.

While earning her law degree, Paige served as a judicial extern to the Honorable Jon S. Tigar of the US District Court for the Northern District of California and the Honorable Mary E. Wiss of the Superior Court of California. She also interned with United Policyholders, a San Francisco-based nonprofit advocacy organization for insurance consumers.

In law school, Paige was a UC Hastings Moot Court Team competitor, coach, and board member and served as a research assistant for a professor who studies insurance law.

As a participant in the Hastings Appellate Project, she worked on opening and reply briefs for an immigration case before the United States Court of Appeals for the Ninth Circuit under the guidance of a supervising attorney. 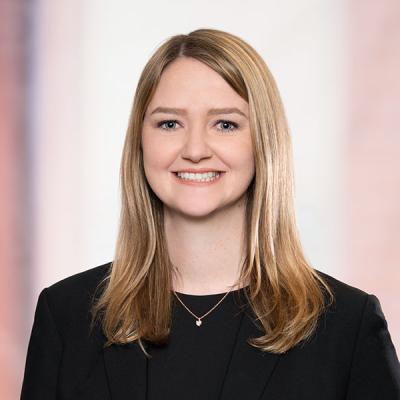