Under the new regulations, CFIUS will have express jurisdiction to review certain foreign investments in TID U.S. businesses. A “TID U.S. business” is one that deals in specific types of Technology, Infrastructure, or Data, and is defined in the regulations as “any U.S. business that: (a) [p]roduces, designs, tests, manufactures, fabricates, or develops one or more critical technologies;” (b) performs certain enumerated functions “with respect to covered investment critical infrastructure; or (c) [m]aintains or collects, directly or indirectly, sensitive personal data of U.S. citizens.” 31 CFR § 800.248. If these criteria are met, even a minority “Covered Investment” may be subject to CFIUS review. Section 800.211 defines a “Covered Investment” to include “an investment, direct or indirect, by a foreign person other than an excepted investor, in an unaffiliated TID U.S. business” which gives the foreign person: “(1) Access to any material nonpublic technical information in the possession of the TID U.S. business; (2) Membership or observer rights on, or the right to nominate an individual to a position on, the board of directors or equivalent governing body of the TID U.S. business; or (3) Any involvement, other than through voting of shares, in substantive decision-making of the TID U.S. business” regarding subjects including sensitive personal data of American citizens, critical technologies, and/or critical infrastructure.

For most foreign investments, CFIUS review will continue to be voluntary, whereby parties may file a CFIUS joint voluntary notice or a short-form declaration — new under the regulatory regime — if they wish to seek CFIUS clearance and a statutory safe harbor. CFIUS review is mandatory, however, for transactions that result in a foreign government-controlled entity acquiring a substantial interest in a TID U.S. business, including if a foreign government has a substantial interest[1] in a foreign person involved in the transaction. As discussed below, however, transactions involving government-controlled entities from certain foreign states are excepted from these requirements. Mandatory filings must be made at least 30 days before the transaction is completed and can be completed via either the traditional CFIUS notice or the new short-form declaration.

Under the new regulations, CFIUS will have the express authority to review any sale, lease, or concession to a foreign person (defined to include any foreign national, government, or entity, as well as any entity controlled by such a national, government, or entity) if that foreign person is granted three of the following four rights: i) the right to physically access the property; ii) the right to exclude others from doing so; iii) the right to improve/develop the property; and iv) the right to attach structures to the property. In addition, CFIUS will have the power to review any real estate acquisitions of “covered real estate,” which includes real estate within maritime ports and airports, as well as real estate within specified proximities of military facilities and other U.S. government property that is considered sensitive for national security reasons. In particular, certain military installations and government facilities designated in an appendix to the regulations are subject to a one-mile radius for CFIUS review (“close proximity”), while others are designated with an extended radius of generally up to 100 miles (“extended range”). Covered real estate also includes real estate within certain designated U.S. geographic areas (provided in an appendix to the regulations) and certain U.S. government offshore installations within U.S. territorial seas.

In addition to the exemptions for excepted investors described below, there are other exemptions to CFIUS’s real estate review jurisdiction for certain transaction types. Specifically, transactions involving single housing units, real estate in “urbanized areas” or an “urban cluster” (in each case, unless within close proximity to those military installations and government facilities designated in the appendix or part of a covered port), real estate leases in airports and ports by foreign air carriers for retail purposes, and certain commercial spaces in multiunit commercial buildings are exempt from this new CFIUS jurisdiction.

Importantly, CFIUS review for transactions purely in real estate remains voluntary. Under the new regulations, there will be no mandatory notice requirements applicable to real estate transactions. If parties wish to seek CFIUS review and clearance, then the regulations provide, in addition to the existing voluntary notice procedures, the option of filing a short-form declaration, which will be subject to a shorter review period. Upon reviewing such a notice or declaration, CFIUS may provide a statutory safe harbor letter for a particular transaction. Without such review, however, parties may be subjected to a review initiated by CFIUS, which can occur even after the closing of a transaction, and CFIUS is empowered to block transactions as well as require divestment by foreign persons in order to mitigate national security concerns.

Exceptions to the Regulations

The regulations designate “excepted foreign states”—currently only the United Kingdom, Australia, and Canada—from which certain investors will be exempt from parts of the regulatory scheme due to decreased national security concerns. These countries’ excepted foreign state status will last for two years and then be subject to review based on separately determined requirements, which are forthcoming from the Treasury Department. It is possible that other states may be added to the excepted foreign states list in the future.

Certain “excepted investors” from these countries will be exempt from CFIUS’s review of non-controlling investments in U.S. TID businesses and from scrutiny of certain of the real estate transactions CFIUS is now empowered to review. However, such an investor first must demonstrate substantial ties to one of the excepted foreign states or to the United States (e.g., be organized under the laws of that state or have its principal place of business there) and must have less than 25% board membership from other non-excepted jurisdictions, as well as have no individual foreign investors from non-excepted states with holdings (individually or as part of a group) exceeding 10% of the voting interests. In addition, investors who have violated certain CFIUS requirements or other laws in the past may be disqualified from achieving excepted status.

The regulations also include exemptions for non-controlling investments made in TID U.S. businesses through “investment funds managed and controlled by U.S. persons” as long as the investor is not the general partner or managing member of the fund, does not have access to material nonpublic technical information of the business, and does not have the ability to control the investment fund in certain specified ways. The regulations make clear that advisory board actions do not constitute fund control.

The new regulations represent an historic broadening of CFIUS’s express authority, and although CFIUS has exercised implied authority in many of these areas for some time, the change could result in an overwhelming volume of notifications for which the Committee lacks sufficient capacity. It is unclear how actively CFIUS will pursue its new jurisdiction, but it is important that parties to investment and real estate transactions be aware of the new possibility of triggering CFIUS’s jurisdiction. All parties engaging in any investment or real estate transaction involving a foreign person should carefully consider, and consider seeking counsel regarding, the applicability of these new regulations.

Mintz’s lawyers are available to assist in addressing any questions you may have regarding these developments. Please contact any member of the Mintz team, the Mintz lawyer with whom you usually work, or the authors: 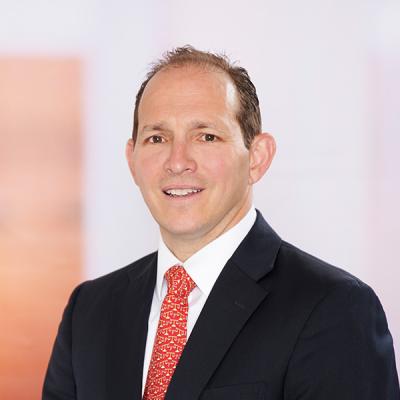 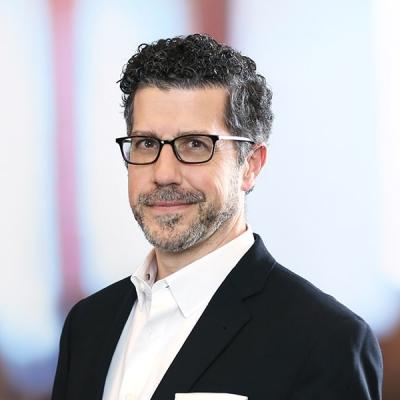 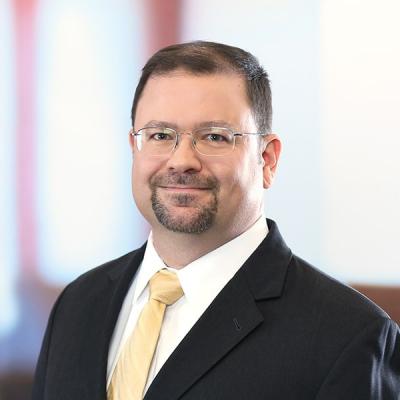 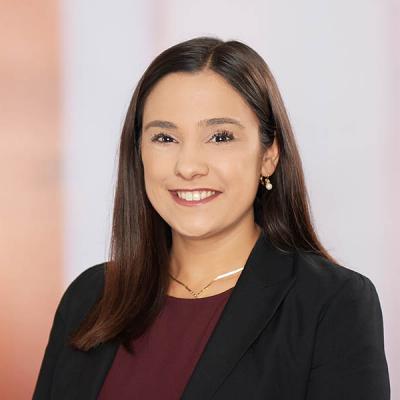