John received his J.D. from University of Pennsylvania Law School. He received a B.S.F.S. from Georgetown University School of Foreign Service. During law school, he was an associate editor of the Journal of International Economic Law.

John is admitted to practice in Massachusetts and New York. 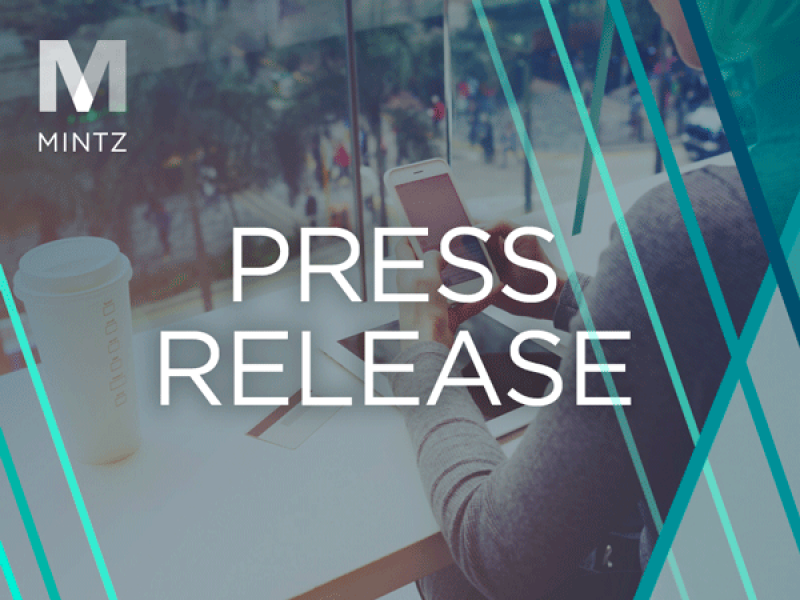 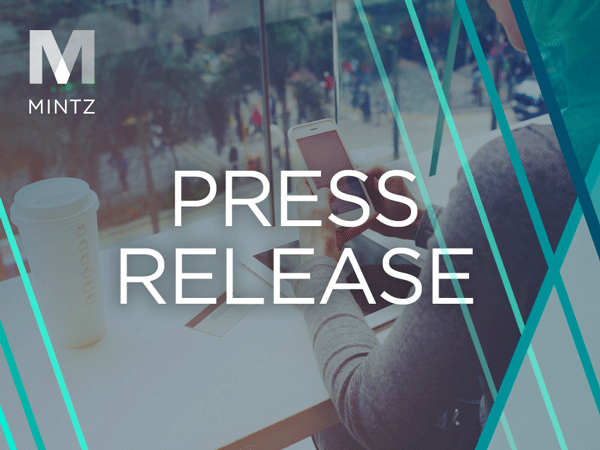 Time Is Quickly Running Out for First Quarter‘s IPO Hopefuls

Mintz attorney John Rudy is quoted in this article on how U.S. companies eyeing billions of dollars in initial public offerings to kick off the new year are fast running out of time, as the U.S. government shutdown enters its 35th day.

Time Is Quickly Running Out for the First Quarter's IPO Hopefuls

Mintz Elevates Eight Attorneys to Members of the Firm